Viettel Group achieved a double digit growth in the first half of the year with revenue and profit increased by 6.6 per cent and 21.7 per cent over the same period last year respectively. This is the highest growth rate that Viettel has achieved over the past 4 years.

Notably, Viettel has achieved these positive results in the context that the socio-economic situation continued to be affected by the COVID-19 pandemic. Meanwhile, the global supply chain was interrupted due to an international conflict as well as the instability in some foreign markets in which Viettel is operating.

In the first six months of the year, Viettel had many policies to attract customers to use 4G infrastructure, bringing its 4G subscribers to nearly 40 million, accounting for nearly 75 per cent of its total. It has 168 5G stations in 24 provinces and cities nationwide. Viettel aims to test 5G in all 63 provinces and cities in the country in 2022.

Viettel's telecommunication in foreign market saw double growth compared to the world’s average level. Its service revenue grew in all of its nine foreign markets over the same period last year. In which, six out of nine markets had double-digit growth including Movitel (Mozambique) 38.6%; Mytel (Myanmar) 79.6%; Natcom (Haiti) 28.6%; Lumitel (Burundi) 22.4%; Telemor (Timor Leste) 15.9% and Halotel (Tanzania) 14.2%.

In technology and digital solutions sector, Viettel has promoted the business of new services such as TV 360, Viettel Money, eSport, and solutions for smart home and surveillance cameras.

Speaking at a recent meeting, Colonel Tào Đức Thắng - Chairman and General Director of Viettel said: "2022 is the third year Viettel has announced its transformation into a technology company providing digital services. Viettel will continue its pioneering journey in ultilizing technologies to bring happiness to the people and prosperity to the country; becoming the top 1 enterprise in cybersecurity, digital transformation products to build a digital government, digital economy, and digital society. Viettel will also collaborate with internal and external resources to have breakthrough digital products to take the lead”. 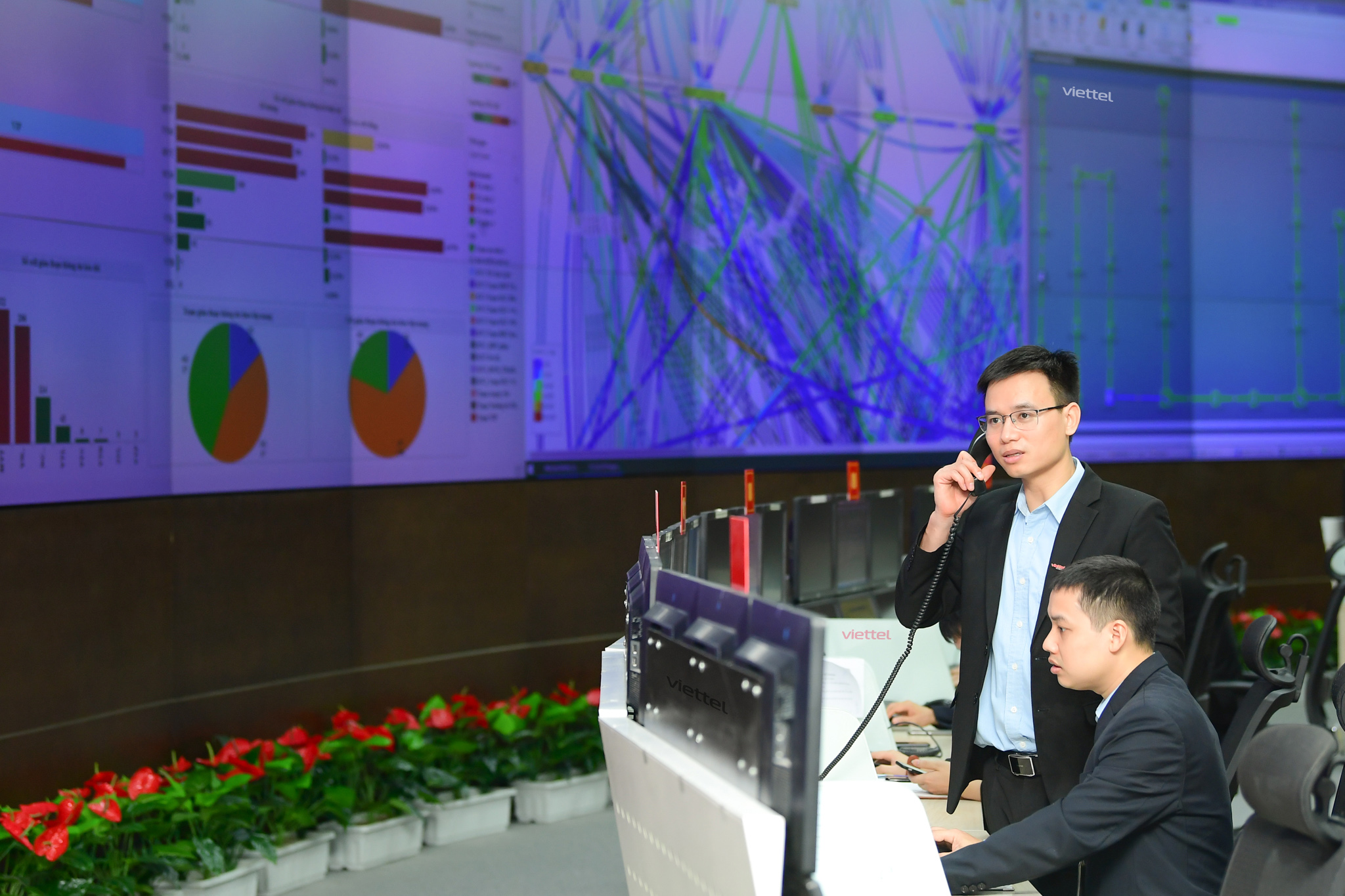 Press Release Viettel mobile network reinforced as storm Noru approaches
Viettel Group is delegating all technological means and human resources, preparing reactive plans to limit the damage caused by Noru, one of the most powerful storms to hit Vietnam in two decades on network infrastructure. The ultimate goal is to maintain service and clear communication for people during and after the landfall.
View more 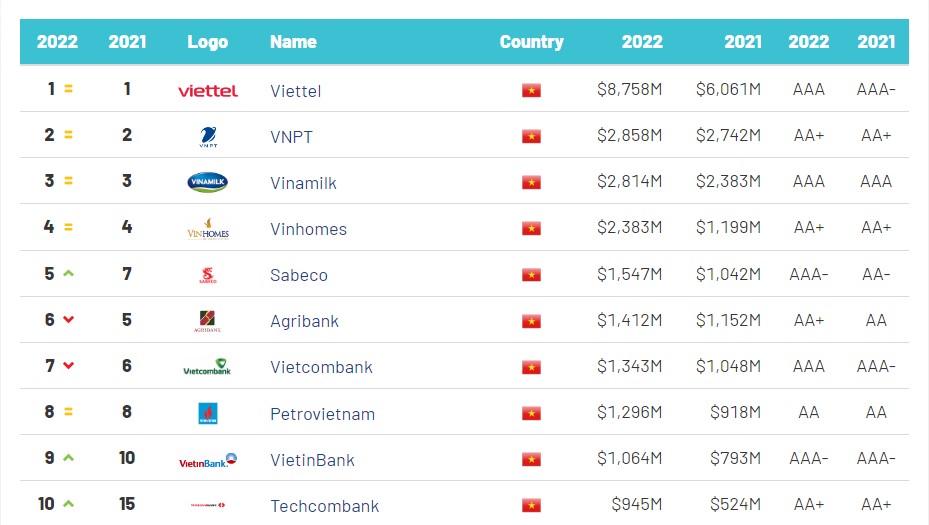 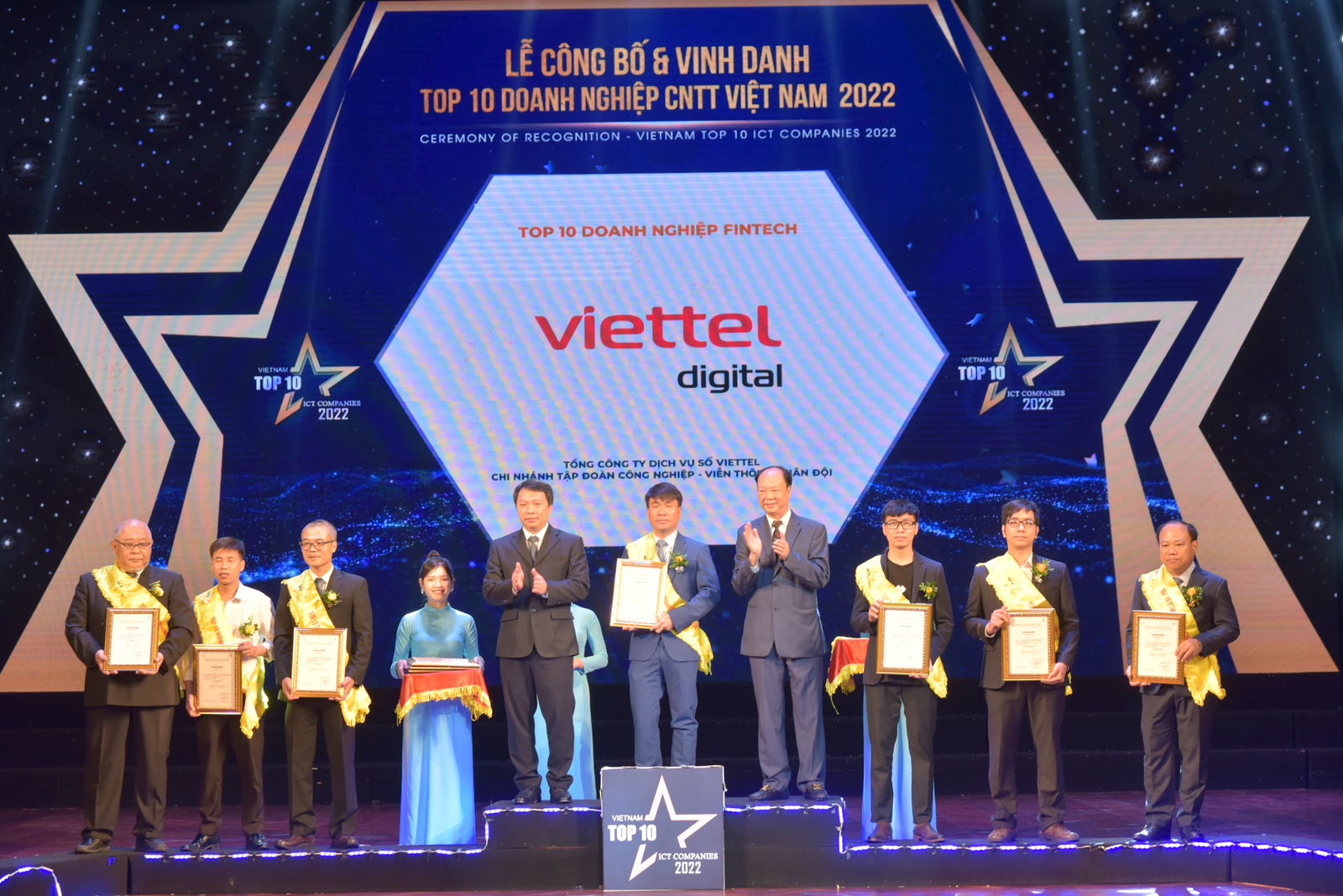 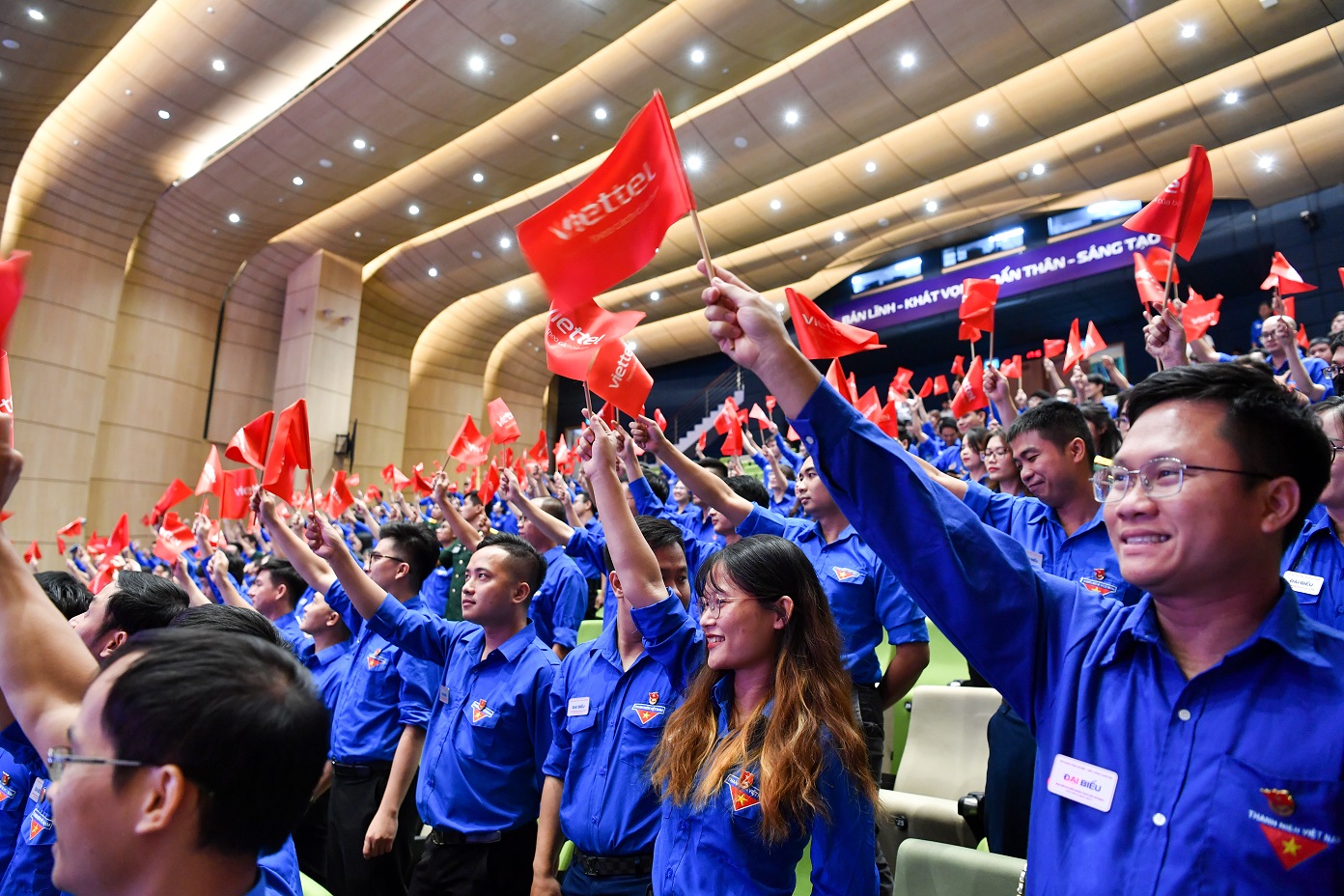 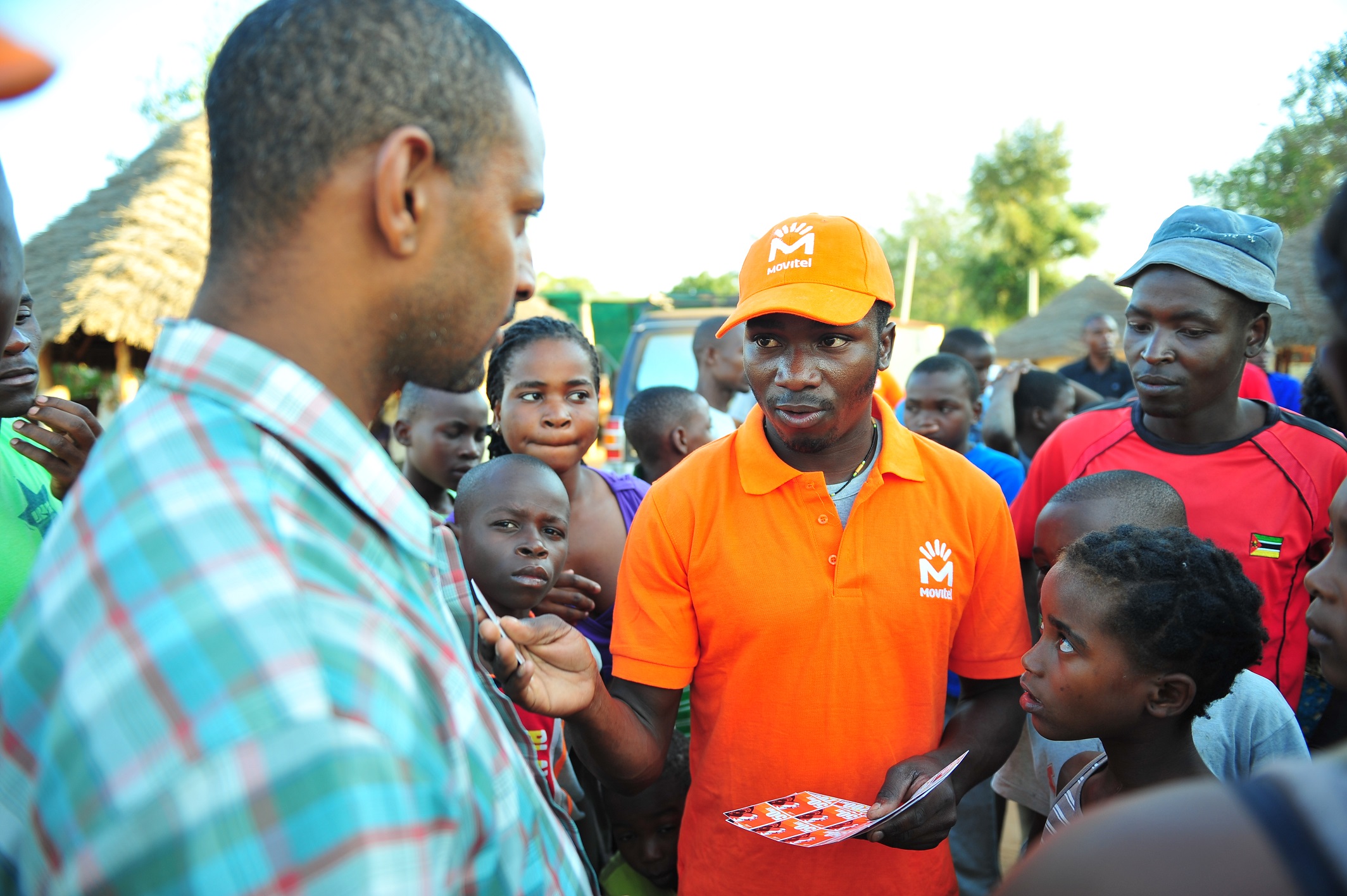 Press Release Viettel posts two-digit growth in many overseas markets
Viettel’s investments in many overseas markets saw impressive results in the first half of the year despite of political unstability, natural disasters and the COVID-19 pandemic. Viettel's nine foreign markets still enjoyed growth against the same period last year. Six out of its nine foreign markets had double-digit growth rates.
View more 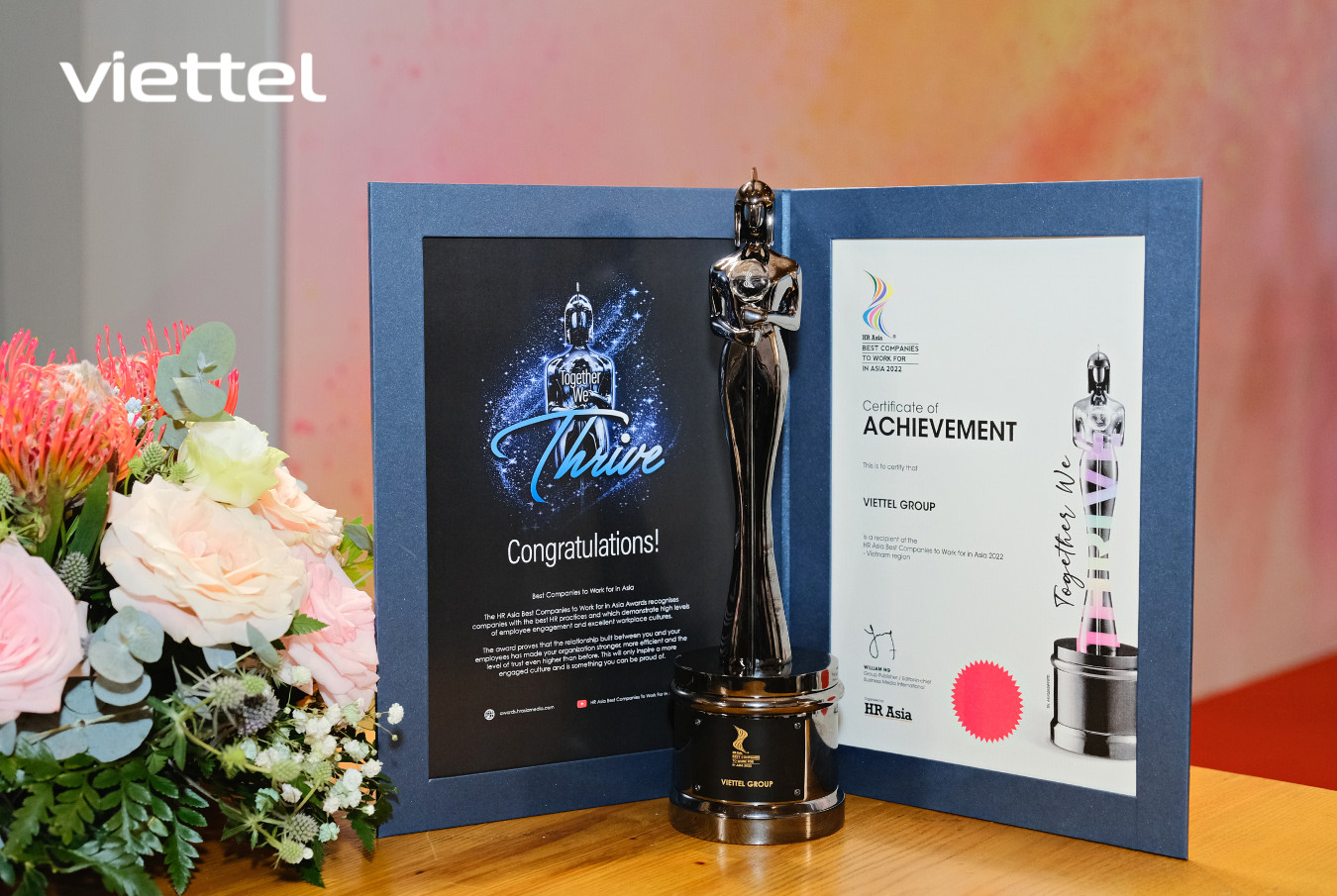 Press Release Viettel continues to be named as “Best Companies to Work For in Asia”
Surpassing hundreds of companies, Viettel Group was honored as Best Company to work for in Asia 2022, for the second consecutive year, according to HR Asia Magazine. Organized by the prestigious HR Asia magazine, "HR Asia Best companies to Work for in Asia" is an annual award honoring firms with outstanding HR policies, attractive programs, cohesive and inclusive working environments.
View more 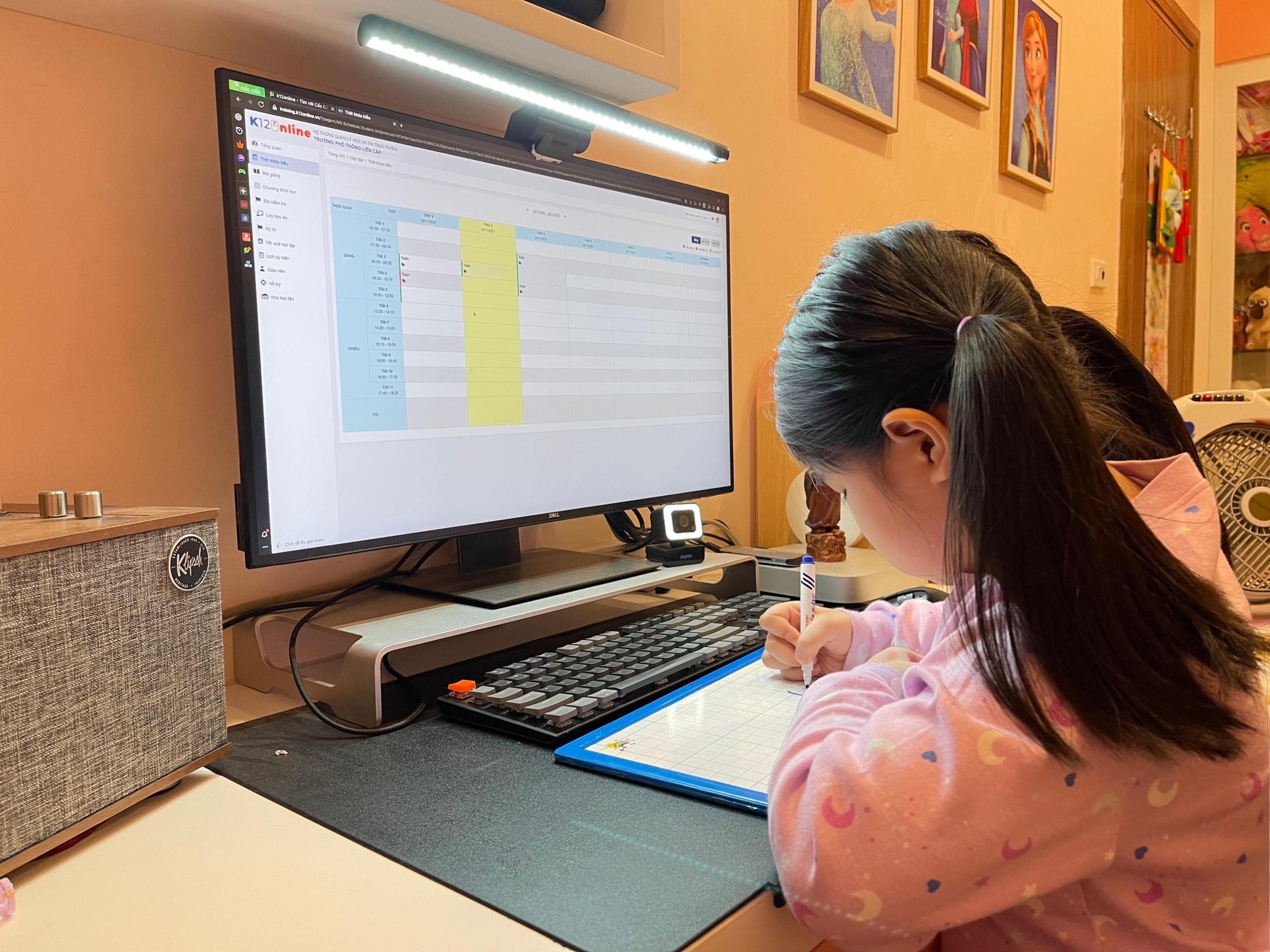 Press Release Viettel accounts for 50% awards of Vietnamese enterprises in IBA Stevie Awards 2022
In 2022, Viettel Group has won 17 awards at the IBA Stevie Awards (IBA), accounting for more than half of the awards achieved by Vietnamese businesses. Most of Viettel's awards are digital transformation products and services such as SMAS, K12Online, Covid-19 vaccination platform, MyID, Natcash, Citizen App, V20...
View more
Library
TIME FROM TO
TOPIC
Format